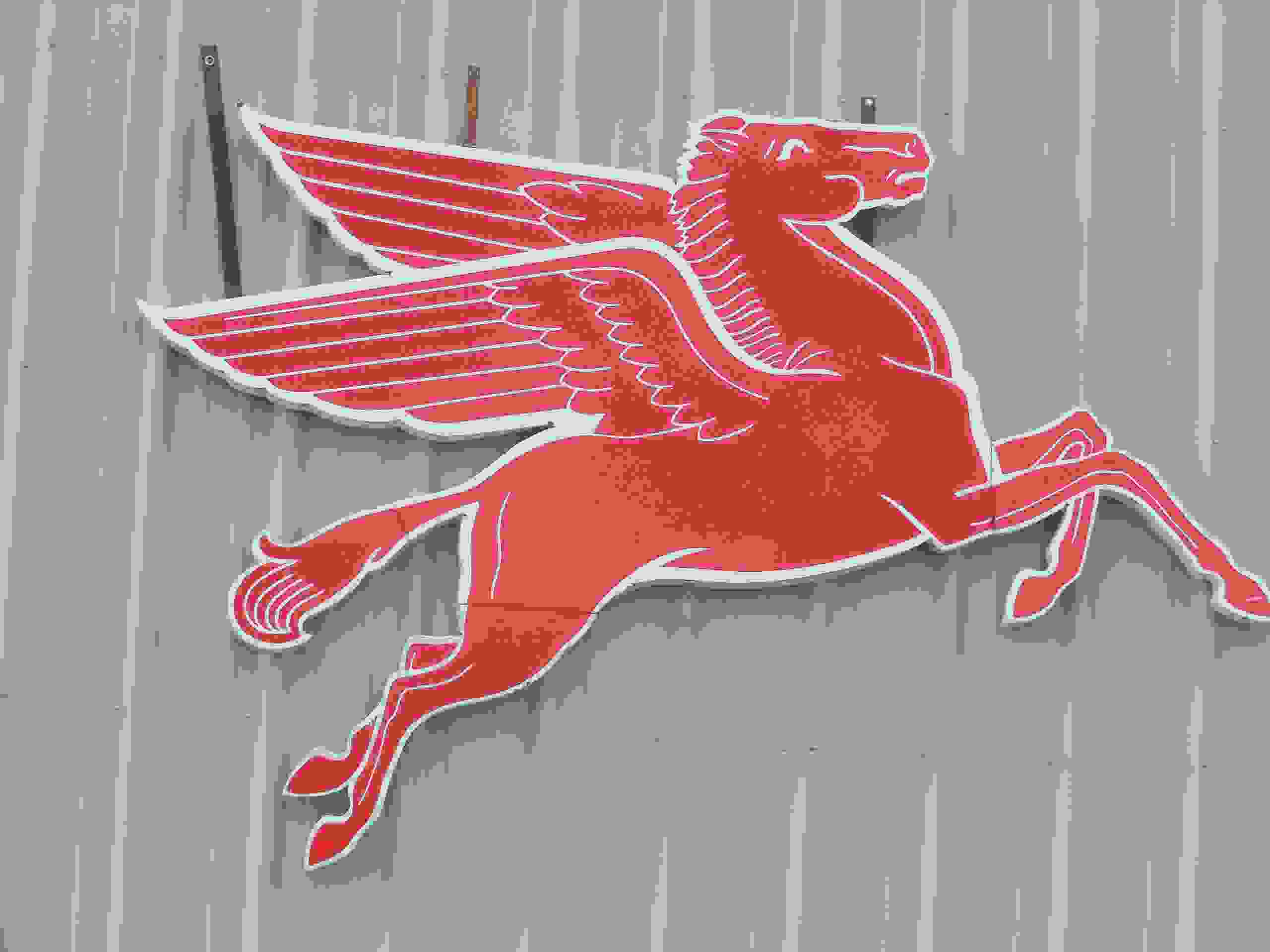 The Edgington Building was named after Bea Edgington who donated 3-1/2 acres to the Cimarron Heritage Center.

There are many items on display in this building. You will find a restored linotype press machine, there are items out of The First State Bank from the early 1900’s including the teller’s counter and against the west wall there is a Dempster windmill restored by William Bulls of Wheeless OK.  Also, housed here is a Model A, a restored 1916 Dort hearse, restored 1919 Reo truck, a 1941 Packard, horse-drawn buggies, wagons and a suit of armour.

Outside under the lean-to see an antique air-stream trailer and an extended-hood GMC truck with a V-12 engine!